Chinese factories with a threat to luxury brands?

We informed about the Italian handbags "no logo" leaving Prada and Burberry factories and sold for the original price faction. It turns out that the "semi -original" bags are not the only example of "on the edge".

The Chinese Yanxuan platform offers customers goods from factories, which are used by world brands. They look exactly like the original, in the offers you can also find information that they are of the same quality. The only difference? No logo.

Dress "A'la Prada", "inspired" Cartier jewelry, ugly Shoes in the style of Balenciaga. In the offer photos, it's hard to see the difference between the original and the offered goods, especially when the photos were taken from somewhere “ taken ”. Fortunately, there are still photos (not) satisfied customers. As far as AliExpress portals (this group can also include M.in. Jingzao, Shein, Taobao) have already accustomed customers to crap, the mentioned Yanxuan firmly cuts off from such an image.

How do they do it?

Yanxuan, behind which Netease stands – an intermediary in contact with factories – It has been only for three years. The internship is quite short, and can already boast of a stationary store and cooperation with the largest Asian Watsons beauty network. Where does this quick success come from? Yanxuan has decided on a special business model. He established cooperation with factories, which not only produce at the customer's order, but also design goods, and then apply for their legal protection (the so -called. Original Design Manufactures). In combination with cunning marketing grips, the platform's success came from day to day.

Yanxuan has set a clear goal from the beginning – to fulfill the luxurious dreams of customers with a limited purchasing budget. Most of the avid travelers dream of a suitcase of Rimów. The price of a suitcase? A thousand dollars. The price of a "no logo" suitcase identical to this Rimów only without a logo – $ 51. An impossible opportunity?

Another example that "The Business of Fashion" gives are winter shoes "produced by UGG factories". Only $ 30! The offer includes photos of the original Uggs, photos of the product "no logo" and information that "these are the same shoes that we produce for Ugg". Similar "statements" citing the well -known brand (Calvin Klein, Alexander McQueen, coach, muji etc.), are included in the descriptions of many products. And this works on the customer's imagination. As the spokesman of Yanxuan explained to the Business of Fashion portal –

Chinese manufacturers have the highest class equipment and [qualified] employees. We use phrases such as “ producer Ralph Laurena ” just to make it aware of [our] clients.

The reaction of the well -known brands, that Yanxuan relied on was immediate. They strongly condemned the adopted marketing model (= feeding on someone else's brand) and demanded a change. A massive action and a wave of criticism that flowed towards Yanxuan, she worked. The platform decided to remove photos that compare the offered goods "no logo" with the originals. However, it still informs about their production site, citing factories that they produce for world brands. Can such information be believed? 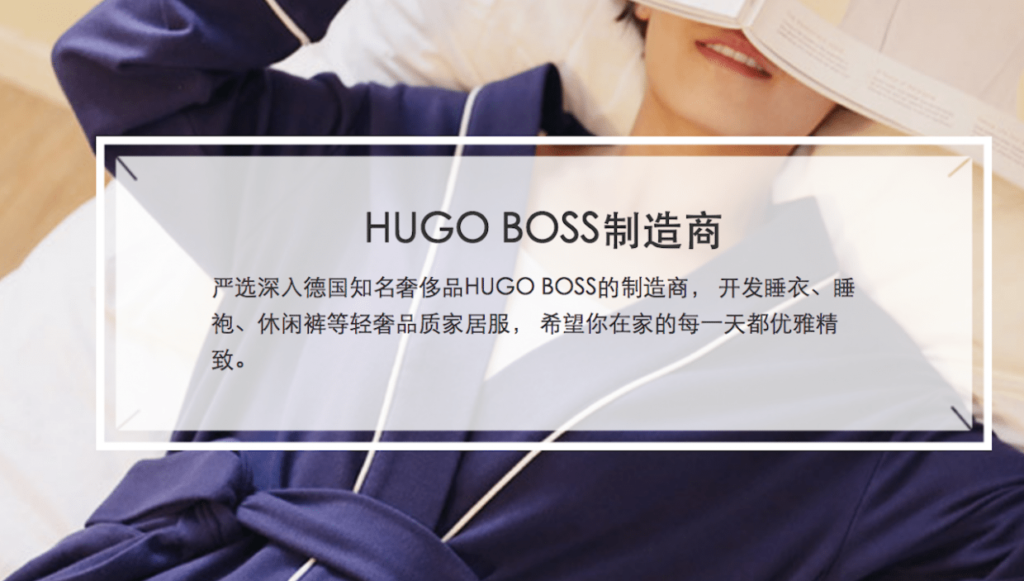 In the statements for "The Business of Fashion" Alexandre Arnault CEO Rimowa definitely cut off from Yanxuan and denied suggestions for the production of suitcases of a recognized German company in China. He noted that the original Rimowa luggage is produced in Europe or Canada, and the company does not cooperate with Chinese producers. In the case of these ultra -large suitcases, it's hard to believe in Chinese production, but who knows? Maximizing profit today is an insurmountable argument, which is why the transfer of production to China (recently it was loud about this in the case of Triple S Balenciagi shoes) Few are surprised today.

One factory for everyone

Brands that actually produce in Asia, such as Ugg or Muji, also strongly cut off from any connections with Yanxuan, but do not raise the issue of production in the same places. In an interview with Jingdaily.Coma Cao Lei, director of China Electronic Commerce Research Center, explained that factories usually have several production lines and there are many different production processes, production standards and raw materials. Hence, it is likely that the factory uses one production line for a large brand, and another for other brands, therefore, production standards may differ in this case. At least, it would explain customer opinions about products bought on the Yanxuan platform. In the survey prepared by "CBN Weekly" customers drew attention to the very low quality of purchased goods, as well as the appearance different from that of the offer photos. 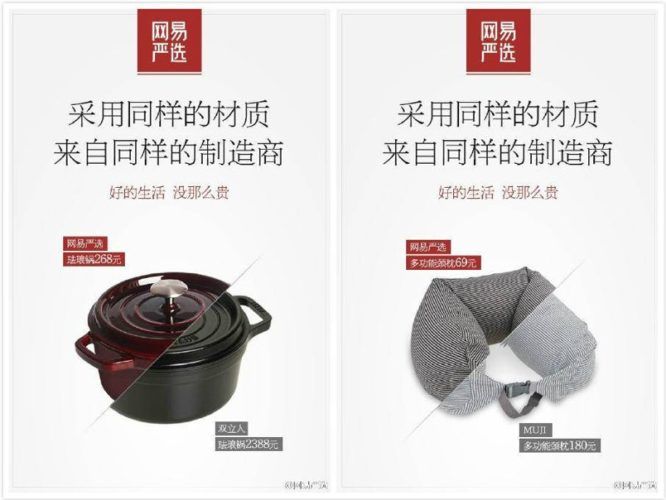 What about this right?

From a legal point of view, the matter is not as simple as it might seem. Much depends on the contracts brandy they contain with their contractors.

If [Marek] has a registered trademark, and factories refer to cooperation with the contract of contracts may, but do not have to, forbid them depending on the license agreement – In an interview with The Business of Fashion, David Thompson, a partner at Michelmores Solicitors.

As he emphasized, such a seemingly "uncomfortable" cooperation for world brands can bring brands benefits.